Lamjung Campus is situated at Sundar bazar in Lamjung District, lies in the Gandaki Zone of Nepal. Lamjung is abundance of natural resources and is known as the home town of Gurung Community. Lamjung Campus is established in 2032 B.S. and offers the B.Sc. Agriculture program under the affiliation of Tribhuwan University(TU).

Since Lamjung is developed district, it is well facilitated with multiple infrastructures like communications, internet, electricity along with educational institutions. Locating at this district, Lamjung campus has succeed to provide the higher level education to the students.

Lamjung Campus has been successfully running B.Sc. Agriculture program with the main aim to pass the strong knowledge regarding agriculture. Accepting the fact that agriculture is the main occupation in Nepal, Lamjung Campus missions to provide the impactful message encouraging the youths to contribute in the agricultural sector of the nation. Besides these, this college has been able to become the best college and has set a good example for colleges in terms of result among 60 TU Colleges. 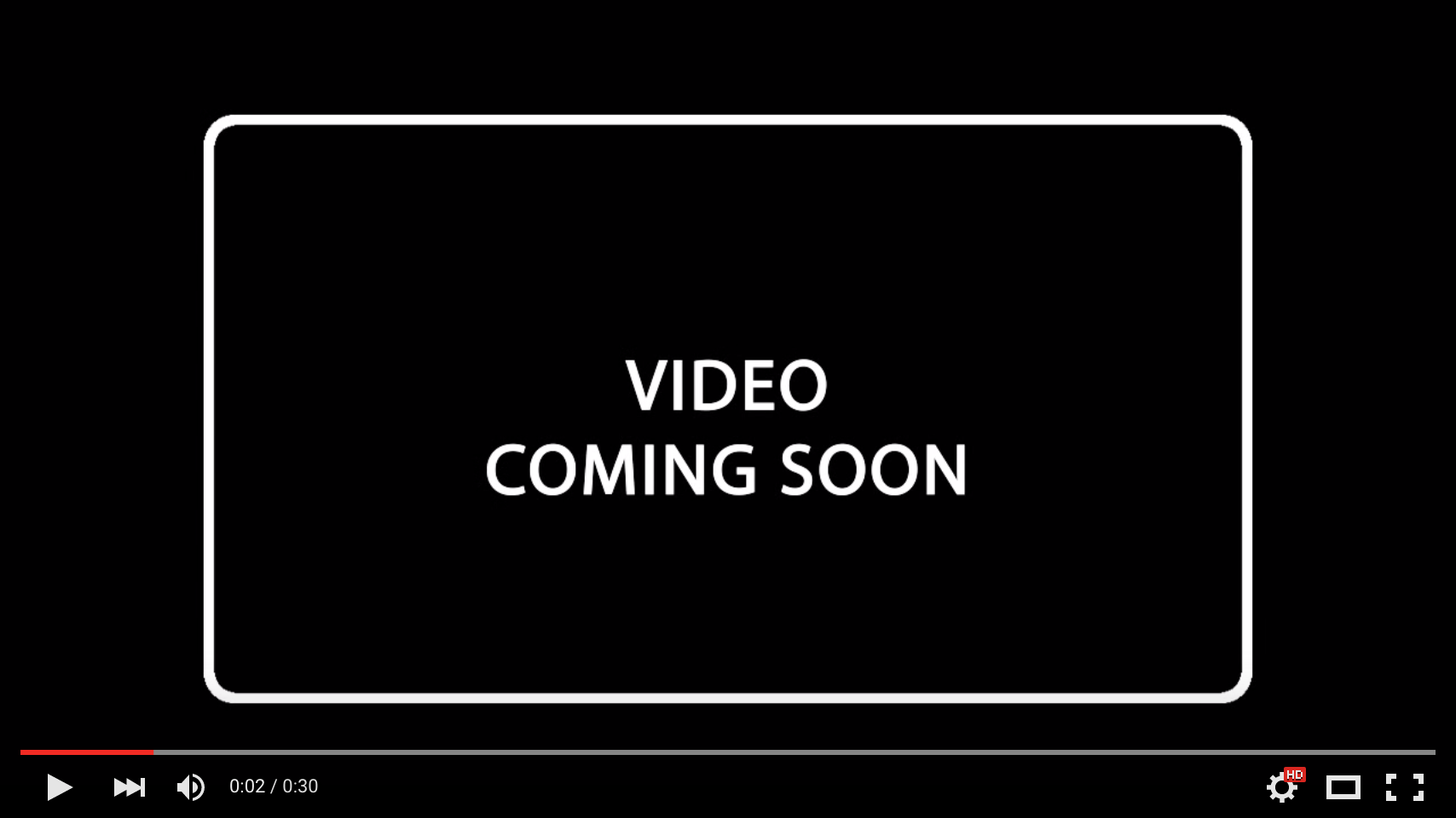 Lamjung Campus is one of the famous colleges of Lamjung for agriculture. This college aims to provide higher education to increase the income source of farmers and to produce the capable human resource required for the development of agriculture sector of the nation. It facilitates students with the opportunity to get involved in the practical learning practices and research programs.

Along with academic excellence, Lamjung Campus also motivates students in other extra activities like musical programs and other impactful educational programs required to refresh and boost up the student's energy level.

Are you among the people who have an interest in the agriculture field? Then, B.Sc Agriculture is the study on stucture and behaviours of farming that involves cultivation and other agriculture activities. So, join Lamjung Campus and achieve knowledge and advanced training that will encourage you to outdo in this field that beneefits the nation as well. If you want to know more about this, click the given link. 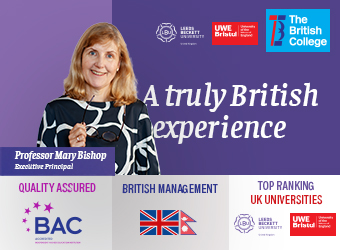