Colleges with few students can be shut anytime soon, UGC

As a result of establishing colleges recklessly, forty percent of private and community colleges are on the verge of closure. Though each year government allocates Rs 43 crore as grants for the community colleges, the failure of management and lack of students is leading it to the shutdown.

According to University Grants Commission's Binod Bhattarai, as most of the colleges did not fulfill the commission’s criteria, they are on the verge of shutting down. After analyzing the population and geographical feature college shall be merged.

In more than 561 colleges, there are less than a hundred students and such colleges can shut down at any time. UGC has been disbursing grants to more than 460 colleges each year under various titles. To receive the grants, colleges have to submit certain documents including the number of students, academic program and percentage of passed students.

Bhattarai further stated that the government is providing grants to community colleges for betterment of infrastructure and to run the academic activities smoothly. However, providing grants does not seem to be improving the condition of these colleges. 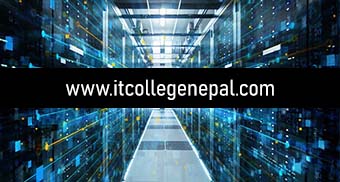