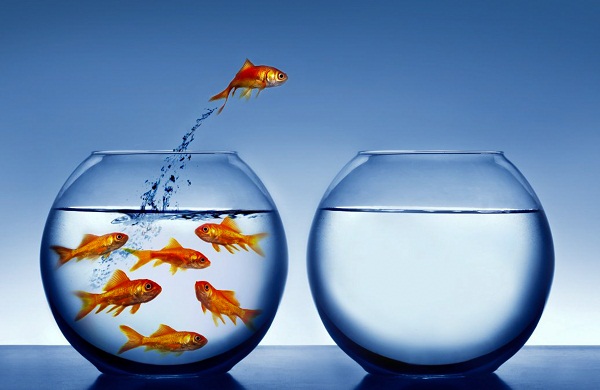 Many of us are looking for the right time or set of circumstances that makes it possible for us to make something happen. Most of the people whether they are a talented musician, a graphic designer or even a scholar are waiting in their life for the right opportunity to make a successful career. When life gives you lemons make sure to turn it into lemonade. If life doesn’t bring you the opportunities you are waiting for, you have to make it yourself.

Building the door means that you create an opportunity. Your opportunity depends on the plan that you have, the interest that you are pursuing and you dedication towards it. For example: A student who might be trying to get a scholarship can sometimes be unable to get any scholarships, it means that opportunity hasn’t knocked at the student’s door yet. Instead of waiting for the opportunity to knock on the door it would be better to go to places where scholarships are offered such as certain foundations, school talk seminars, visit INGO’s and NGO or the student can also try to improve oneself academically or in a different field like sports where there is a chance of getting the scholarship. It is the persistence that leads us somewhere, so be persistent and move forward rather than being stuck in the same place. It might be difficult, it might be easy to give up but it’s better not to give up. Be willing to take a step, if life doesn’t bring the desired result then take another step until you get success.

We have worked hard for achieving our dream, yet for many of us it seems like we haven’t reached our goal yet. Instead of quitting, its better learn from the past. There is a saying ‘Failure is the key to success’ which most of us ignore. Maybe life is not going to happen the way we want it to, but who knows unless we try. Yes there will be obstacles, but ever heard of Bill Gates, the man had to struggle a lot to be in the position he is today. He has given many interviews, and in it he talks about how he had to face challenges and how he overcame those challenges.

We bring to you some tips from the experiences of successful person:

The essence of this article is to take action. The choice for making a decision and acting upon it is always within us. You can decide for yourself about how much you are willing to work for getting an opportunity. The work could be anything from focusing on personal development, making change of habits, making a good resume, personality grooming to making a good connection with others. All that is required is to take action building that door which takes you to opportunity.

View all from cover-story