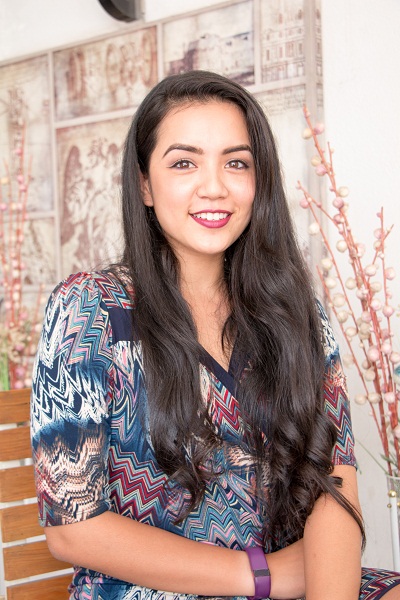 Nepali celebrities have made big impact among the Nepali audience. They reside in our hearts notably

for their work, glitz, glamour, lifestyle, on screen persona. We zig when they zag. They are our icons and

role models. We are inspired from their personality so much that we want to follow them on networking

by the fans and they need to see what new do they give back to the public. Media never fails to highlight

them and their work brings lots of publicity also. Most of the celebrities are already well established in

their profession. They want to leave a lasting impression and be recognized for who they are? And what

do they do? If we like them we feel we should seek more of them. Apart from few cases their personal

life also creates stir such as who are their dating? How often are they seen on public places? Interaction

mission for public welfare. These celebrities we know are in the façade. Lots go to make them who they

are. They have worked very hard and built an image for themselves to the public. They stand very strong

in their feet and few ruffles won’t scare them from being on the limelight. In Nepal also we have

chosen. They are not only skilled human resource but also a bright and talented bunch of people who

are infact well-educated and versatile. We give you some of these celebrities and their academic

background in this edition:

Born on 6 th November in Jhapa district, Pramod Kharel was an outstanding student in academics.

He was a topper of his school.He did his schooling from Himali Secondary School of Jhapa. For

higher education he moved to Kathmandu. He did Masters degree in Chemistry from Tribhuwan

University in 2003. He also works as lecturer at Pyramid College and White gold College. His

famous song, Ma bina Kasai kasai lai’ made him accomplished singer and after this he never had

If there is beauty with brains then it has to be Saddichya Shrestha. Crowned Miss Nepal in 2010.

Thailand. She is also a recipient of Bidhya Bhusan Padak from the Honorable President Bidhya

Devi Bhandari. Shrestha excelled in her post graduate degree in Commerce. She debuted in

movie “I am sorry” and music videos and commercials.

Besides working for the celluloid with films like Dhanapati, Pashupati Prasad. This versatile actor

and stage performer is also an author of books like, Pani Photo, katha natak. He has written

Born in Kathmandu, Keki Adhikari is a graduate with MBA degree in Human resource

Management from KFA Business School, Mid Baneswor Kathmandu. She did Bachelors in

Information Management (BIM) from Prime College. Keki is an accomplished actress and

The “Mahanayak” of Nepali Film Industry. Rajesh Hamal did his schooling from Bhanubhakta

Memorial Higher Secondary School. He completed his Masters (M.A.) in English literature from