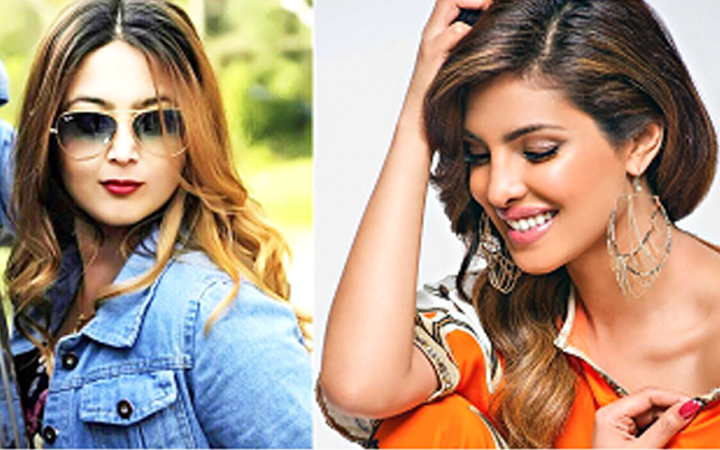 Indian actress Priyanka Chopra, has now set her eyes in Nepal. No, she is not acting in our movies rather her production house Purple Pebble Picture is producing a Sikkimese-Nepali based film, Pauna: The Little Visitor in which actress Manju KC Chhetri will be seen in a key role. If reports are to be believed, not only KC but a number of other Nepali faces would star in the movie. BBA student, Chhetri has already acted in an array of music videos and has been part of a popular Nepali comedy serial Meri Bassai.