Types of Drones: Read More About USAes and UAVs 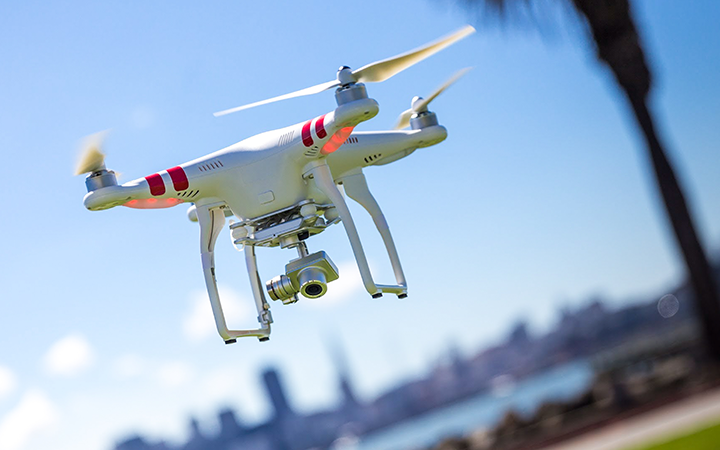 Basically, a flying robot, a drone is formally known as unmanned aircraft systems (USAes) or unmanned aerial vehicles (UAVs) can be controlled with a remote. However, as soon as we hear the word drone, we think it’s a drone camera which it totally wrong. It’s is a flying robot which may or may not has any added sensor.

From saving lives to filming videos, the drone has been spreading its wings in a number of fields. Initially invented for military use, drone took no time to evolve as a tool that can be used for a various purpose, including atmospheric and wildlife research, sports photography and disaster relief. In addition to this, it is being used for various scientific research, like study the wild storms by zipping drone inside hurricanes and searching archaeological sites as well. There are different types of drone: Fixed-Wing, Rotary Wing, and Hybrid Wing.

Fixed Wing drone appears like an airplane and is capable of standing stable in the air against gravitational force. In order to fly this drone, a runway is essential, however, few of its kind can be flown using other methods as well. For example, tiny drones can be flown with the help of hand and later controlled by remote. It is capable of covering longer distance and carries more weight. While landing, it needs parachutes or net.

The rotary wing consists of two to three rotor blades and is complex than fixed wing. It covers a shorter flight range and has a lower speed. It has an ability for vertical takeoff and landing along with agile maneuvering. It has greater flexibility thus, is ideal for activities like facility inspections.

The hybrid drone has been invented incorporating the features of both fixed wing and rotary wing.  It has an ability for vertical takeoff and landing like the rotary wing and has efficiency, speed and distance coverage of fixed drone.

View all from technology