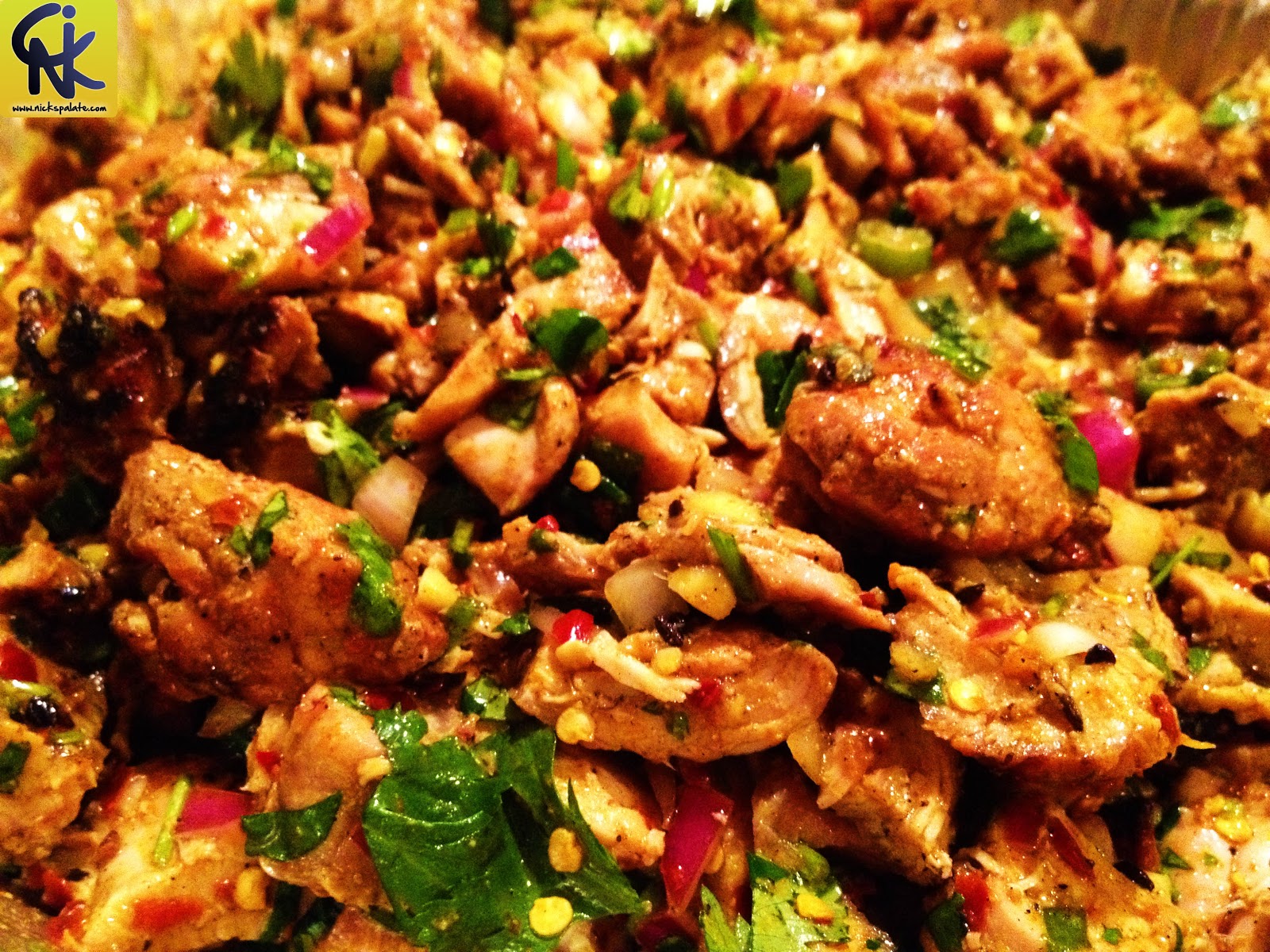 Nepal is a country of diverse caste and culture. The culture of Newar community has always been distinct and significant. There are various food items that were popular in Newar community only and they used to prepare it in some special occasions only but now these newari food items are popular among Nepalese people of all caste. Below are some of the mouthwatering newari foods you must try.

Chatamari – Prepared with rice flour batter, chatamari is available at various eateries in Kathmandu. Various ingredients such as eggs, meat, vegetables are used to garnish chatamari.

Yomari – Yomari is a special newari food made of rice flour dough and chakku which is prepared during ‘Yomari Punni’ in Newari culture but is available at different newari food joints so you don’t have to wait a year to have it. Generally, the filling inside the yomari is chakku but khuwa, vegetables, meats are also used as fillings.

Gwaramari – Gwaramri, a special Newari snack, best served with milk tea is prepared from wheat flour. Make a batter of wheat flour, baking soda, turmeric power, salt and water. Heat oil in a pan. Then put small round shape of it in the heating pan. Fry it till the color turns brown.

Kwati – Kwati is prepared in the newari culture during ‘Kwati Punni’ or ‘Janai Purnima’. It is a thick stew of several kinds of beans such as kidney beans, black-eyed peas, chickpeas, soya bean, mung bean, green bean, black bean and white beans. It is available at local newari khaja ghar.

Choila - Choila is a heavenly dish for meat lovers. This popular newari dish is a spicy grilled buffalo meat best served with beaten rice (chyura). There is no newari food restaurant without choila in the menu so it is easily available.

Wo/ Bara – Another mouth watering newari food is Wo which is made up of batter of Kaalo
dal. Wo is similar to Baara; the difference is that Baara is deep- fried, whereas Wo is pan-fried. It comes in combination with Newari Khaja.

Samaybaji – Mainly served during auspicious occasions of Newars, Samaybaji is an authentic newari dish loved by every Nepalese people. It is a combination of chyura, bhatmaas, choila, aalu achar, bodi, saag, bara in a plate. It is a main dish in a Newari khaja joint.

Sapu Micha – A special Newari delicacy, Sapu Micha is prepared from bone marrow and leaf tripe of water buffalo. The bone marrow is stuffed inside the bag formed from the leaf tripe of buffalo and closed by a thread. It is then boiled and later deep fried.

View all from food